Could solar energy be cheaper than fossil fuels? A new battery that stores heat from the sun could make the technology 95% cheaper 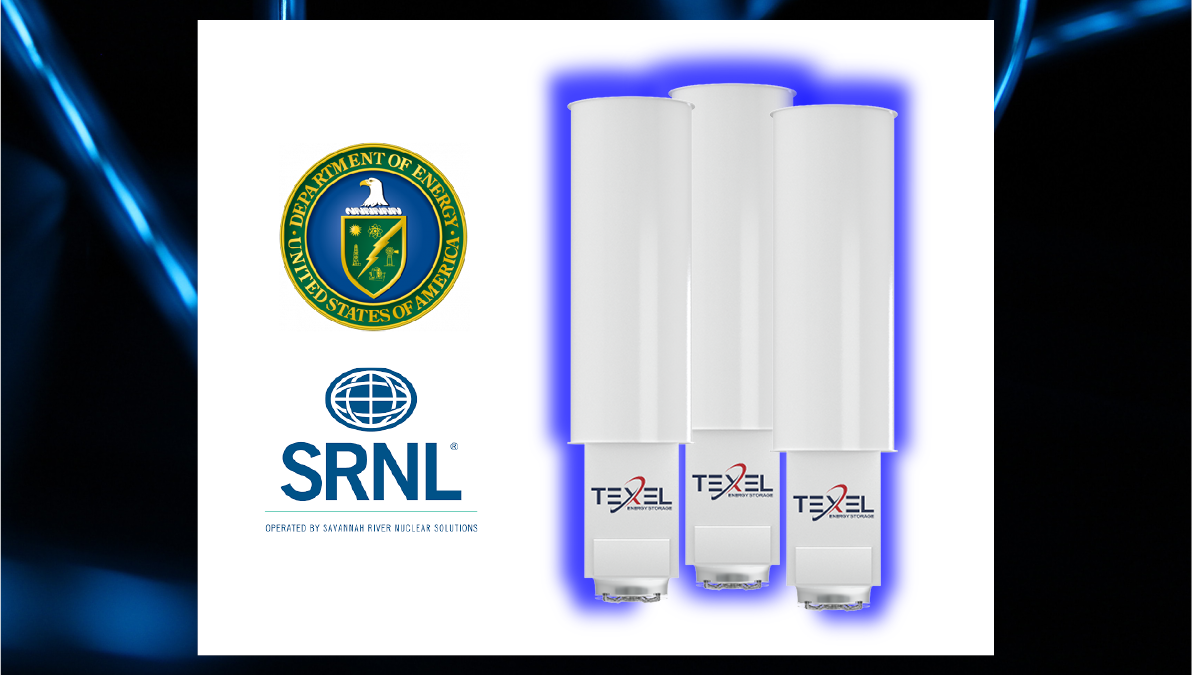 TEXEL (former USS) and the new battery technology was appointed “The success story Beyond Lithium-Ion” by US Department of Energy and XLabs, and was invited to do a presentation to, by DOE invited investors, at the Energy Storage Summit at Stanfords & SLAC in Silicon Valley.

The new thermal battery in combination with USS PCU (Power Conversion Unit) is efficiently converting Thermal energy to electricity and is thereby able to compete with traditional electrochemical batteries like Lithium-Ion.

Storing energy as heat is much cheaper than storing energy as electricity and in some applications TEXEL battery is outcompeting Lithium-Ion with more than 95% and makes it competitive to fossil fuels.

TEXEL is now opening up discussions with costumers representing new application areas but stays 100% in focus on the solar system. 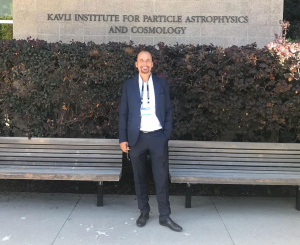