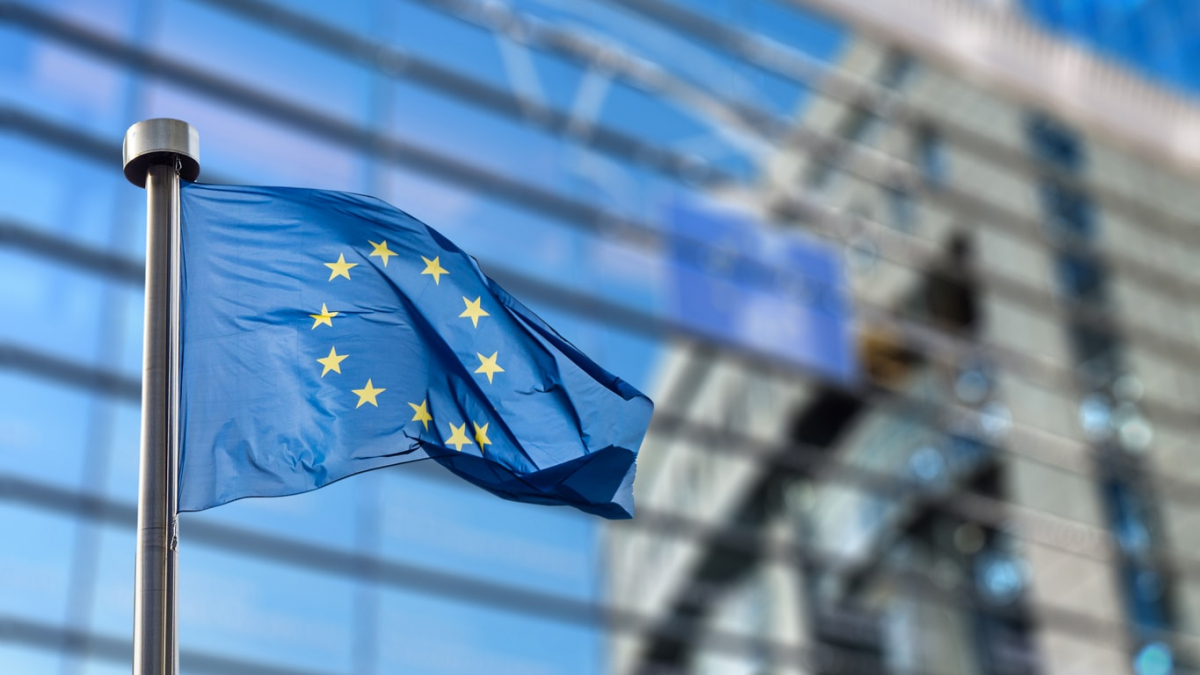 As of 2022, Mr. Jacobsson, Founder and CEO of TEXEL, has been appointed to act as an expert advisor, to European Commission during the next 3,5 years in the context of European green deal (climate neutrality by 2050) and RePowerEU to cut the EU’s energy dependency on Russian gas well before 2030.

Together with 18 experts from all over Europe, the CEO and founder of TEXEL, Mr. Lars Jacobsson, will represent and discuss energy with focus on energy storage for European Union to become climate neutral by 2050 and move away from CO2 and fossil fuels. Following the Russian invasion of Ukraine in February 2022, the European Commission set out the REPowerEU Plan, a one-of-a-kind financial fund of €210 Billion to cut the EU’s energy dependency on Russian gas well before 2030. The ways how to solve the situation of Europe’s dependency on Russia will be among the top priorities in the EU’s “Investors dialogue” during the next 3,5 years.

– “There is a great energy crisis and serious security risk today in Europe, that is directly related to a disproportionate degree of Europe´s dependence on Russian fossil fuels or Natural gas. Today 40% of Europe’s total gas consumption come from Russia where a predominant share of European households using Russian gas for heating. If Russia decides to stop supplying gas, we will meet the coldest winter ever in Europe. We must be prepared, and we need to act fast” – says Lars Jacobsson, CEO, and founder of TEXEL Energy Storage.

TEXEL and its CEO Mr. Jacobsson will play an important part in the ongoing EU Investors’ dialogue on energy (focus Storage). TEXEL has been aware about the risk being dependent on the Russian gas for a long time and has been working on a Thermochemical energy storage solution for many years, together with the US Department of Energy. The technology has now been demonstrated and reached a pre-commercial phase ready to be tested in an operational environment (TRL7). The solution is scalable with the potential to fit in an individual’s household as well as replace entire coal, gas or oil power plants and district heating plants. The principle of the TEXEL technology is to store any electric energy in a thermochemical solution to be converted back to approximately 40% electricity and 50% heat (90% overall efficiency). The system could further be developed to function as a thermal-only solution with close to 100% thermal efficiency. The latter solution could be a ”fast track solution” to benefit millions of Europe’s citizens who greatly depend on Russian gas for residential heating.

– “TEXEL and I will do everything to help solve the serious problems related to climate change and national security. The EU’s Investors dialogue on energy storage is an important first step to quickly access financial means to push the development of sustainable technology to where we need it to be today. I have been spending a good part of my life creating an economically viable, and sustainable way to store renewable energy to replace fossil Fuels, and I believe we’re very close to achieving this goal” – says Lars Jacobsson.

About: TEXEL Energy Storage
TEXEL is a green technology developing company, developing, among others, a unique long-duration energy hybrid storage solution. The technology is based on Thermochemical storage that is cost-efficient, recyclable, and completely circular. In combination with renewable energy, like wind and solar, the TEXEL system is not only cost-competitive with fossil fuels, but also a technology that, via the hybrid system, secures energy distribution. TEXEL is developed today to solve the energy problems of today and tomorrow.

About: CEO – Lars Jacobsson
Mr Lars Jacobsson is an entrepreneur and philanthropist with his origin in the oil & gas industry with focus storage, shipping and trading, Inventor of the trading concept “oil contango”. In early 2000, Mr Jacobsson left the oil and gas industry behind and co-founded The Perfect World Foundation with focus on nature and animal conservation, and has since founded several green tech companies, with one listing on Nasdaq. In 2010, he founded United Sun Systems that became TEXEL in 2018. Mr. Jacobsson is committed to replace fossil fuels, is among others a member of the board at World Sustainable & Development Forum, Chairman of The Perfect World Foundation, advisory board to Dr Sylvia Earls organization Deep HOPE, Ambassador at The Prince of Wales organization Elephant Family, and energy expert advisor, to European Union in the context of European green deal and RePowerEU.