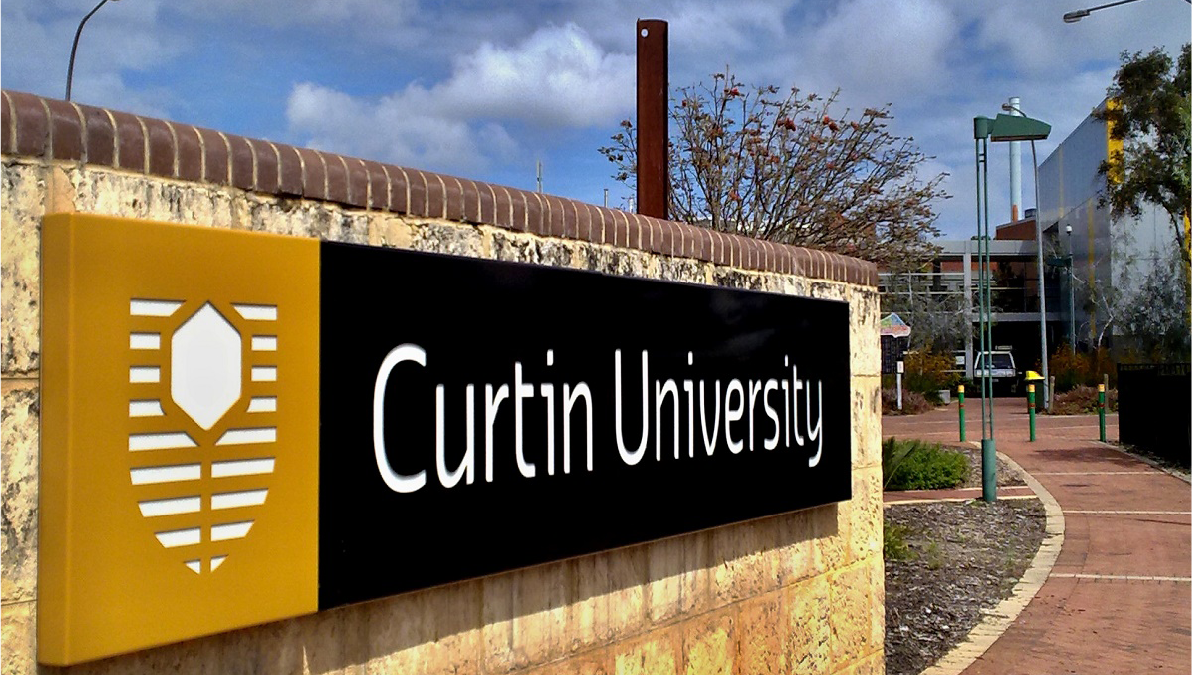 Supported by the Australian Department of Industry, Science, Energy and Resources, Curtin University has developed a new battery technology, not only to bring down the cost of energy storage, but also to ensure the technolgy to become more sustainable and environmentally friendly. The technology does not include any rare earth elements and does not consume any of our planet’s resources.

The energy storage market is one of the fastest growing, and a low cost storage technology, in combination with renewable energy like wind and solar, is the key to to turn away from fossile fuels and to create a renewable and sustainable future.

“The collaboration with Curtin University adds important knowledge and intellectual property to our existing energy storage development program, and will dramatically decrease the time of our commercialisation and industrialisation process.” said Lars Jacobsson, CEO of TEXEL Energy Storage

The Curtin University and TEXEL collaboration began in 2018 and was formalised in late 2019, when Curtin was awarded a Global Innovation Linkage (GIL) grant.

“This new technology provides us with a more cost-effective and efficient way to store energy as heat to produce electrical energy, without being heavily reliant on typical battery materials such as lithium and cobalt. We are delighted to enter this new phase of our collaboration with TEXEL and look forward to working closely with their team on the commercialisation of the this technology,” said Professor Craig Buckley from Curtin’s School of Electrical Engineering, Computing and Mathematical Sciences.

About TEXEL:
TEXEL Energy Storage AB is a Swedish origin cleantech company specializing in the development and commercialisation of renewable, sustainable and circular energystorage and energy production solutions. The focus of the TEXEL technology is based on a number of key components, like the purchase of the worlds most developed Stirling Converter (converting heat to electricity), originally developed by The Swedish Military Submarine company Kockums (SAAB Naval) and Ford Motors 2012. TEXEL signed a cooperation agreementwith US Department of Energy (DOE) and Savannah River National Laboratory (SRNL) on battery development. TEXEL has the headquarters in Gothenburg Sweden. TEXEL has a UK based subsidiary  and a US based subsidiary in Palo Alto, California. : +46(0)31-170000 – info@txles.com  – more about TEXEL www.txles.com

About Curtin University:
Curtin University is Western Australia’s largest university, with more than 56,000 students. Of these, about 26 per cent are international students, with half of these studying at the University’s offshore campuses. The University’s main campus is in Perth. Curtin also has a major regional campus in Kalgoorlie, and a campus in Midland, in addition to four global campuses in Malaysia, Singapore, Dubai and Mauritius.

Curtin is ranked in the top one per cent of universities worldwide, with the University placed 9th in Australia according to the Academic Ranking of World Universities (ARWU) 2020.

The University has built a reputation around innovation and an entrepreneurial spirit, being at the forefront of many high-profile research projects in astronomy, biosciences, economics, mining and information technology. It is also recognised globally for its strong connections with industry, and for its commitment to preparing students for the jobs of the future.