New solar energy company on its way to the stock market 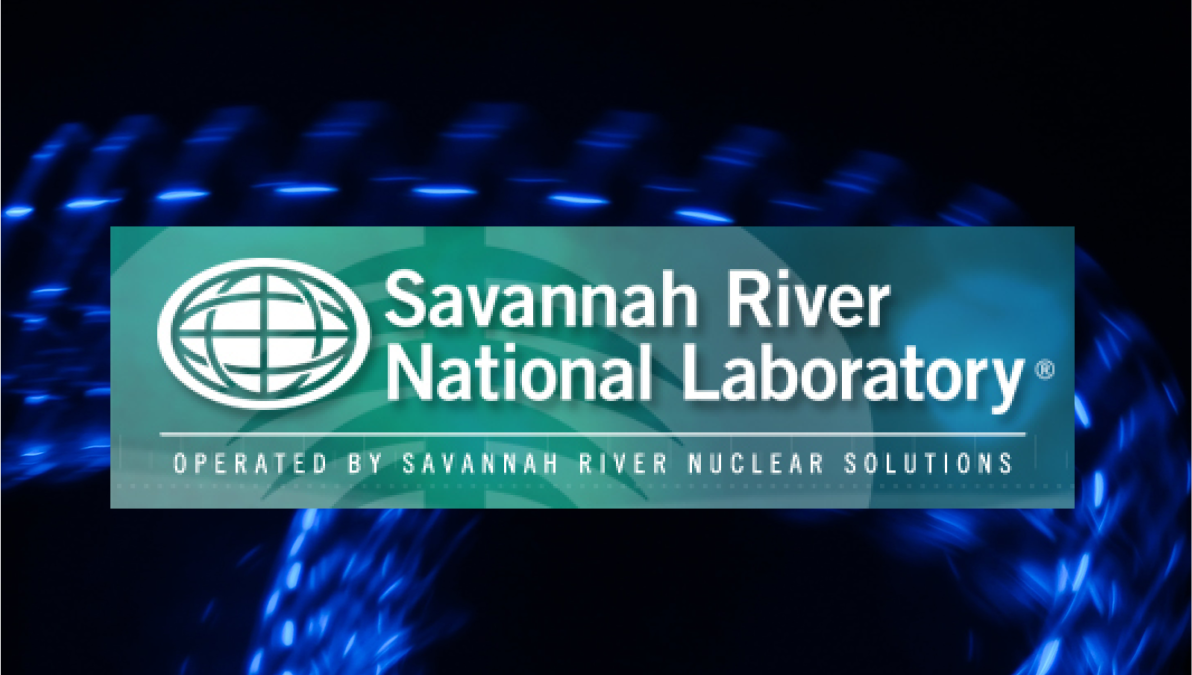 This thermal energy storage technology intensifies the storage of heat by more than ten times compared to latent and sensible heat storage technologies. The improved performance of the system is due to the use of metal-hydride materials – chemical compounds containing a metal such as aluminum that are bonded to hydrogen – that efficiently store heat in chemical bonds. Researchers at Savannah River National Laboratory developed this approach because hydride materials offer very dense sources to store thermal energy while being inexpensive and rechargeable without degradation in storage capacity. These hydrides are similar to the materials that can be used in fuel cells to store and release hydrogen.

“By using our unique expertise, we have been able to develop an inexpensive way to store solar energy that makes this renewable energy source cost competitive with fossil fuels,” said Dr. Terry A. Michalske, Savannah River National Laboratory Director. “We are pleased to be partnering with United Sun Systems and to share our innovation with the solar industry.” “Prior to the discovery of this class of hydride materials, storing heat at this temperature was only possible using expensive and highly corrosive materials,” said Dr. Ragaiy Zidan, Advisory Scientist, Savannah River National Laboratory and inventor of the technology. “This is a game changing technology for the concentrated solar power sector that will drastically reduce its cost and improve its performance.”

The development of the metal hydride thermal energy storage system was supported by a research award from the U.S. Department of Energy’s Solar Energy Technologies Office under its Concentrating Solar Power (CSP) subprogram, which focuses on lowering the cost of CSP technologies through research and development.

USS plans to use this technology as a “solar battery” solution for large scale solar energy production. The new system will be industrialized and commercialized in a few years to produce and distribute electricity around the clock at prices that are expected to be up to 95% less expensive than current photovoltaic systems that use lithium-ion batteries and competitive with fossil fuels.

“This partnership will allow us to deploy large scale solar energy production that will revolutionize the industry,” said Lars Jacobsson, Chief Executive Officer, United Sun Systems. “With this technology we will create more than 2,500 manufacturing jobs in the U.S. during the first five years of system production with many more jobs created through energy production.”

The USS solar energy technology is based on a concentrated solar thermal power dish, a 14-meter diameter parabolic dish covered with glass mirrors, that focuses the solar rays to create temperatures of 750 degrees Celsius. This energy will be stored in the company’s new thermal battery. The battery powers a heat engine—in this case a Stirling Engine—that creates electricity through a generator. The system will be a gas hybrid and as a result is able to guarantee electricity production during longer periods of solar generation interruptions. The system is scalable from one unit, which can generate power up to eleven homes.

United Sun Systems International (USS) is a Swedish and UK based company with an American subsidiary acting out from The Nordic Innovation House in Palo Alto, California. USS was formed in 2010 with the ambition to supply the global market with the most optimal CSP Dish-Stirling solution. USS and its associates have been involved in the creation and development of more than 80 percent of all CSP Dish-Stirling projects since the 1970s.